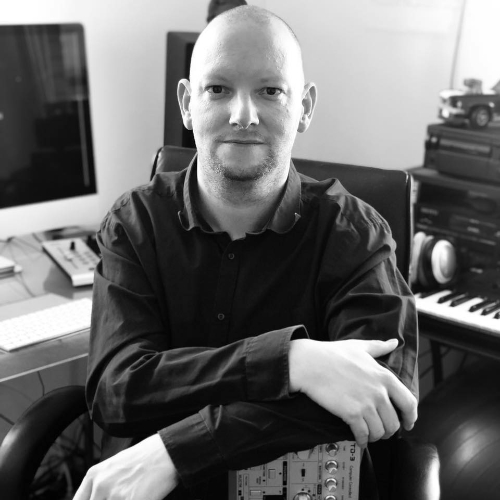 BuzzGo is a trance, house and techno project. It was founded in 2011 by the German producer Ben Butschko in Kiel.

His productions move between trance, house and techno.

BuzzGo got its first record deal in 2017 and released two EPs in the same year. One year later BuzzGo founded his own label "Lakeshore Studio Records" to release music from EDM, Pop and Ambient together with other artists.

In 2019, the single "I Wish" - a co-production with artist Andestro - was released, followed by numerous remixes by other artists such as Future Breeze, Ian Source, Tom-E Project, Noizzless and others.

In 2022, the first album "Between Worlds" will be released, which is a musical journey through space and time. The first singles have already been released.