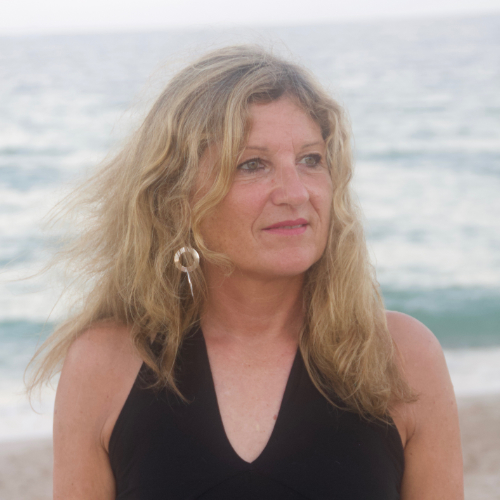 Christiane Wittler is a Pop- Soul- and Funk singer as well as a songwriter.

She was born on 12 March 1960 in Bielefeld. Early on she was enthusiastic about singing, dancing, and performing on stage.

Contrary to her initial wish to study graphics and design, she started studying Latin, English, and Physical Education to become a teacher at a secondary school in Bielefeld. Some years later she started to teach Arts as well. She discovered her love for creating music relatively late because until about 2010 she mainly focussed on her family and her sports activities such as volleyball and dancing.

She gained her first singing experience in a small band with two guitar players, then changed to a cover band. After having played in three different bands at the same time she then finally concentrated on her current funk band. In 2017 she released her first self-written song "Are You Happy, My Love?" for her daughter, and in January 2021 the release of "Times Change" for her son followed.

It was by lucky coincidence that she met the three producers OFF THE CHAIIINS to start a highly productive cooperation. In April 2022 the song "Keep Going" will be released, and further cover versions will be published inMay. Christiane Wittler tried to realize and visualize her dreams and pictures by producing her first music video. The results are impressive. Further songs are in progress.